Based on their caseload, the lawyers at Ashton and Price can tell you that drunk driving accidents happen all too often. That’s why they’re quick to celebrate any opportunity to reduce the incidence of such accidents.

That’s why Craig Ashton and Tim Hodson spent some time on a recent episode of All Things Legal discussing the merits of the alcohol delivery service Saucey, which recently expanded to the Sacramento area. 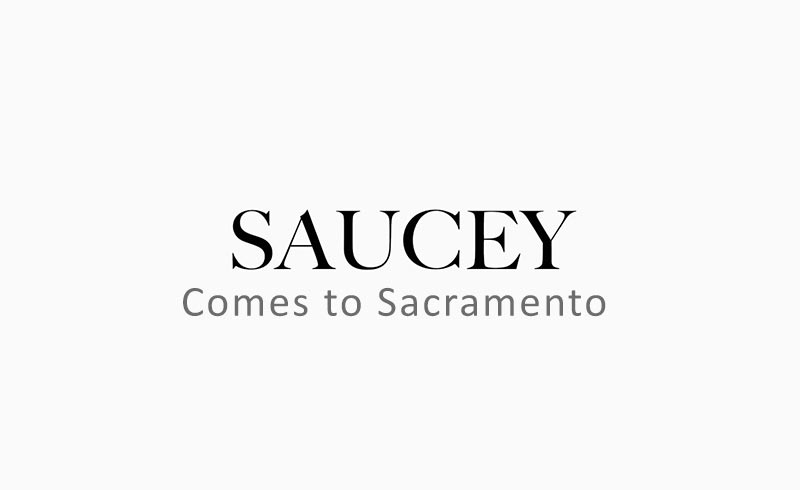 Craig: “So now we’ve got a company called Saucey. There’s these guys in Southern California, they always thought, ‘Ya know, the thing about liquor is that it’s convenient, and it’s an impulse [purchase].’ And they go, ‘Well, those things aren’t very well suited if you have to drive to a liquor store. So why don’t we have alcohol delivered?’

“And apparently there’s a very long history of delivery of alcohol in the Hollywood Hills. Back in the sixties and seventies they used to throw a lot of parties up in Laurel Canyon… Jim Morrison, Joni Mitchell… Frank Sinatra I think partied a lot up in that area, and they would just have liquor stores deliver alcohol to them. It was discreet, and they didn’t have to drive, which I think is a great thing because if you can have somebody deliver you alcohol you don’t have to get on the road. Right on! Because you make bad choices when you go, ‘You know what, I just ran out of tequila, let’s go get some more.’ Well, tequila does not make good decisions for you.

“So, but there’s a group now called Saucey which is basically an app that you can put on your cell phone—which I’ve downloaded—and basically, you can go ahead and order alcohol. They have a list of liquor stores that will accommodate you within their jurisdiction.

Saucey walks a fine legal line by ensuring that you are purchasing the alcohol directly from the store, not from Saucey.

Saucey maintains its legal protection by virtue of a key detail: Customers don’t purchase the alcohol from Saucey. They purchase it from a local store, with the Saucey app serving as a vehicle for the transaction. Funds are delivered directly from the customer to the liquor store in question, and Saucey receives their cut from those funds, a $2.99 delivery fee that is included in the transaction.

Apparently, the user experience is quite positive, according to Craig: “They say they get there within an hour, but it’s usually 25 to 30 minutes.”

Saucey appears to be a convenient, safe way of purchasing alcohol without leaving your home.

“Look, if you’re making spaghetti Bolognese, and you want a good red Spanish wine, right, copa de vino tinto, and you don’t have it. You go, ‘Hey, let’s get Saucey on the horn before my pasta’s ready. I could have wine delivered.’ And that’s a great thing!

“Or if you’re having a party and you run out of tequila or beer or whatever, they’ll deliver it for you. And that takes people off the street. It’s a really cool thing, because Sacramento is one of three [new] cities that is getting [Saucey’s delivery service]. I think one of the reasons is because Sacramento is becoming very diverse, and it’s a good cross-section for them to understand how their business model’s going to work. I think it’s a great idea.”

Saucey ensures that alcohol is only delivered to people who can legally possess alcohol by equipping all of its delivery drivers with an ID scanner. Every customer, no matter how young or old, has their ID scanned, and Saucey retains a record of its customers’ IDs.

Craig: “California’s one of 18 states that has no restrictions on delivery of alcohol. New York… they have a restriction on quantity. So, you can’t order more than a certain amount. But in California you can order all you want—as long as you’re over 21 and the transaction happens at the liquor store, not at your door—it’s not restricted.”